Martin Munt and I recently published a short letter in the august journal Nature, commenting on their publication of the beautiful, but privately-owned, eleventh Archaeopteryx specimen (Barrett & Munt, 2014). While we're grateful that Nature took our concerns seriously enough to publish on this issue (especially as our letter was intended as a direct criticism of their editorial policy in allowing a private specimen to be published) they heavily edited our original letter, so that the published version omits some of the more nuanced and general points that we wanted to make. Although Martin and I agreed readily to publication of the edited version - so that we could open the debate on this question more widely - I'd like to make the content of the original available here. As an aside, in the name of openness and full disclosure, Martin and I sent this original text to the authors of the Archaeopteryx paper: we have since had a constructive discussion with them and they paid us the same courtesy by sending the draft of a reply. Text of the original letter ran as follows:

"Collaborations between private fossil collectors and professional palaeontologists generate significant mutual benefits, facilitating access to productive localities and important specimens and remedying the overlooked scientific contributions of amateur collectors. Such collaborations should be encouraged where they bring new material and data into the public domain. However, publication of fossil specimens held in private collections is problematic due to issues surrounding future accessibility and the independent verification of published observations. Journals have a duty to ensure the repeatability of the observations forming the basis of new scientific interpretations prior to publication: for this reason, many journals refuse publication of specimens held in private collections. Foth et al. (Nature 511, 79–82; 2014) described the spectacular eleventh specimen of the earliest bird Archaeopteryx and documented features of the plumage that were previously unknown for this pivotal taxon. While we congratulate the authors and owner for making this information available, there is, however, no guarantee of access to this specimen for other researchers. This Archaeopteryx has been registered under the ‘Act to Prevent the Exodus of German Cultural Property’ (see http://www.gesetze-im-internet.de/englisch_kultgschg/englisch_kultgschg.html), a positive move that requires its whereabouts to be recorded and that prevents the loss of German palaeontological patrimony. Nevertheless, this act has no provision guaranteeing access to future generations of researchers, with access remaining at the owner’s discretion. Without access, these published observations cannot be independently verified, reducing the utility of the specimen to the scientific community. We urge Nature, and other journals interested in such material, to consider these concerns more seriously and to ensure that all authors submitting to the journal can provide meaningful assurances regarding future access to the material on which they publish." 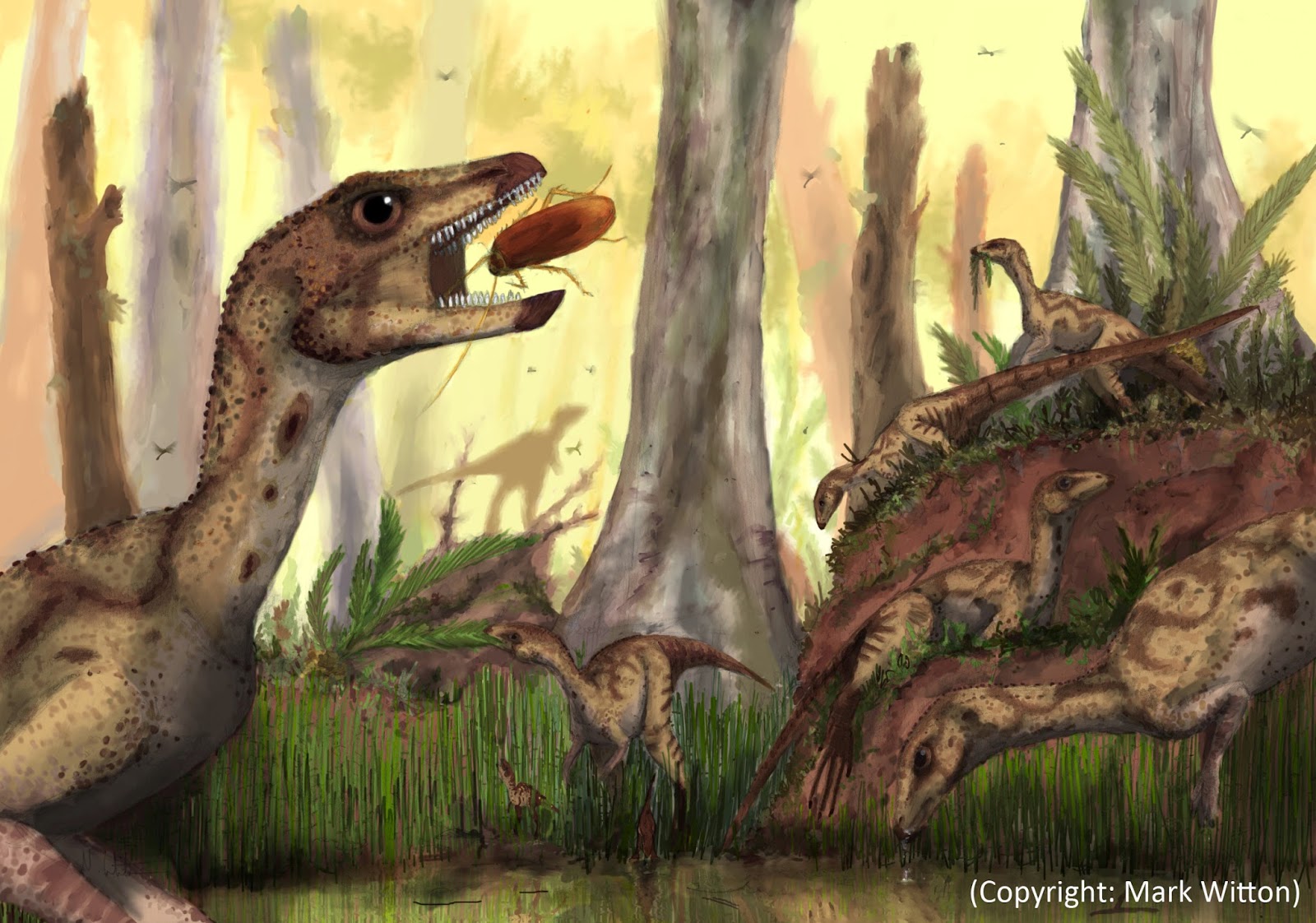